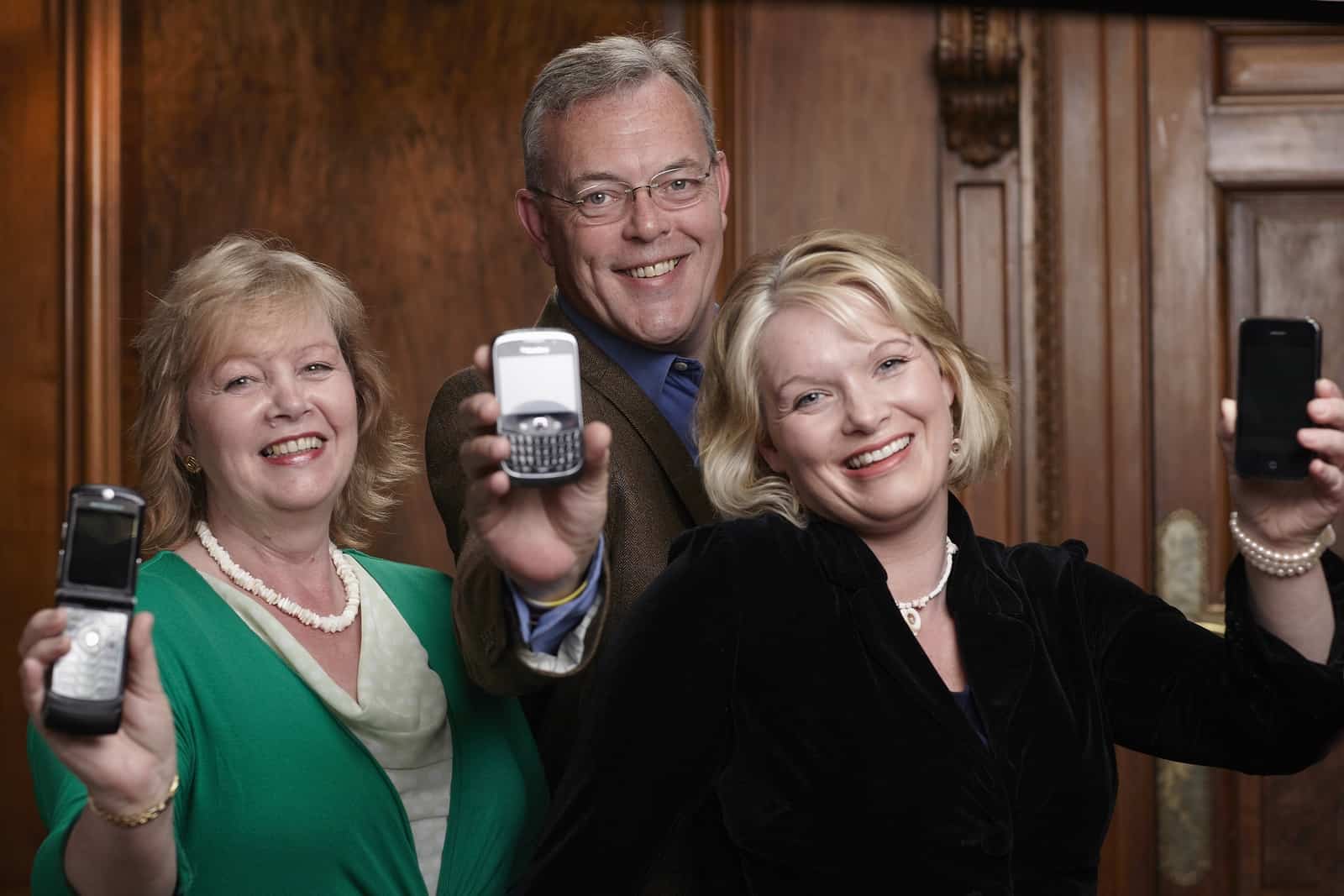 The entrepreneurs behind Respect Yourself

Three business people and supporters have used texting to help out young people.

Claire Burke had the idea of setting up a free-to-receive text service for young people 13-25 after finding an innovative way of communicating an important message to her younger brother 20 years her junior. Being 16, getting a motorbike was all he could think about, having the freedom to be independent. After being given some bad advice from a trusted family member about road tax, Claire needed her brother to understand the consequences of not having any, but in a way that he would listen to and not rebel against. Claire thought about how a 16-year-old would think about receiving information today. After texting over the information that he would get an £80 penalty, £1000 fine and a possible County Court Judgement against him he texted back in a split second, saying he would leave the bike at Claire’s house until he could get the tax sorted.

For two years the idea of a free text service sending out these messages to educate young people with the right information before they need it, at the same time working with local charities, businesses and sectors, was just an idea. Claire thought there must be a way of doing this, but didn’t know how to find it.

Norfolk Knowledge was recommended through business networking as they offer a mentoring service.

Andrew Richardson, CEO of Espresso Capsule Company Ltd, became Claire’s mentor because he quickly got the concept of what was to become Respect Yourself. The first question he asked was “where is your Business Plan?”, to which Claire replied “That’s not my strength, the idea is all in my head!”. Andrew spent time getting to understand what end result Claire was aiming for and has mentored her through setting up and running Respect Yourself.

Shortly after, Bobby Dowling, a freelance bookkeeper/administrator, caught onto the concept. After signing up to the receive the text messages, she has discovered how difficult it is for young people today.

Each member of the Respect Yourself Committee has different strengths, and working to their strengths makes it easier and quicker to use the time they have set aside to help out. The secret is to work to your area of strength, and if you have a need in a specialist area, ask someone who can – working to the same philosophy of a successful business. Dedicating the time of half a day a week to charitable work can be split over your work week, giving minimal impact on your workload and a large impact for your charity.

Respect Yourself was founded in September 2011 and is always looking for new volunteers and contacts to be involved in the project.

#ConfidenceAdvice from the Confidence Wall

Have you put the right people closest to you?