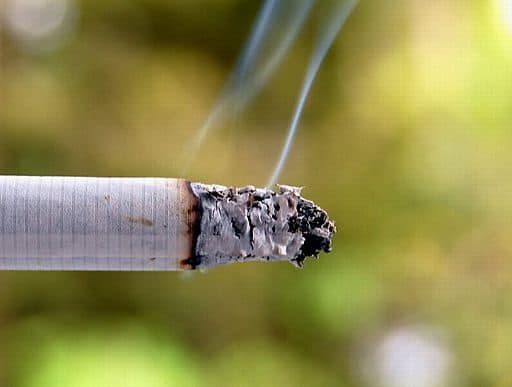 We’ve been asking people recently why they gave up smoking, and how it has impacted their life.

Here’s what they had to say:

@RespectYourself I gave up smoking 10 years ago & the main reason was a financial one! Strangely, I still smoke in my dreams! lol! :)

@RespectYourself Quit after my Dad died of lung cancer. Ended up devoting my career to helping other people quit. Best job in the world!

@RespectYourself I wanted to quit to be able to take care of the body I was blessed with, rather than abuse it with nicotine. Now I run.

@RespectYourself I read that if you quit by the time you turn 30 your cells regenerate. So I quit two weeks before I turned 30 just in case!

@RespectYourself …husband seriously worrying about me & as I live in a non smoking house..having to smoke outside in the freezing cold.

@RespectYourself Gave up couldn't breath have COPD now all becomes i smoked.

@RespectYourself mum had just passed away from stomach cancer aged 69, I turned 40 2 months later & gave up day after. 2 yrs next month

@RespectYourself I gave up when I fell pregnant with my daughter. #goodexcuse haven't looked back since x

@RespectYourself Read the Allen Carr boom Stop Smoking Now many years ago and I've never smoked or even wanted a cigarette since.

@RespectYourself The book made quitting REALLY easy. Wish I'd read it years before. I have so much more energy and don't get colds anymore.

@RespectYourself started day I gave birth to my stillborn son, stopped after his due date. I have other children so did it for them and me.

@PAttridge48 @RespectYourself I stopped in 2007 on my 2 nd attempt. I was diagnosed with sleep Apnea in 2005, so I chose to live

Image by Challiyil Eswaramangalath Vipin from Chalakudy, India (cigarette.. like a cigarette in the rain) [CC-BY-SA-2.0], via Wikimedia Commons

Respect Yourself on ITV News