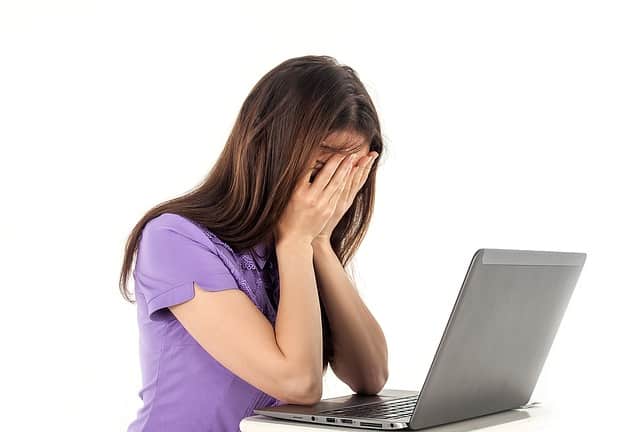 Firstly, what are those? And how is this banter a ‘bit of fun?’

Technically Banter belongs in the forces (this includes Queens and Emergency), where it is a particular type of humour that requires 1) a lack of humour and respect and 2) total respect whilst doing so. It is a complicated type of humour that requires at times complex thinking and an understanding of the situation and how this pertains to everybody included and usually the person dishing out the ‘Banter’ has a good idea of something called “theory of Mind”, or Mentalising.
In short, to use banter you need to understand the impact and outcome of this particular dichotomy of insults and respect. If you don’t then it’s not banter, it’s bullying, ridicule and humiliation. Even though this constitutes part of banter it is NOT the same.

Well unless you have been in those forces, or held someone’s leg that’s hanging off, picked up a small child from a house fire or been made to swallow CS gas at three o’clock in the morning for character building then you probably will be confused. You see banter is learned by being in an environment where this humour is necessary to survive in that situation. It comes from watching face-to-face interactions and learning the emotional feel of the group. This is not groupthink or normative cognitions/attitudes (thinking) as it is much more nuanced than that. It is fit for purpose in the right context with the same ideologies for the outcome. In short, banter is for a very specific world inhabited mostly by adults: post-25 when the brain fully matures for those reasons listed above and more, such as Executive functioning in the Pre Frontal Cortex*.

What is interesting to note over the last few years (more like 6+) is the media and some internet comedians (this is what they call themselves by the way) have taken this type of humour and used it to create their own type of: ‘it’s only banter mate’ which has included misogynistic sexism, extreme racism and hatred and used it to publicly humiliate, shame and ridicule people and to call it humour rather than bullying.

As young people have often not been in those situations highlighted above they have been absent from work situations like this or too young to understand what banter is and have copied the behaviour seen on the internet as children/young people often do, without real-time feedback (often this does not happen via the internet/cyberspace) they have often misinterpreted and misunderstood the implications of their actions.

This is now the version of “banter” that young people (and adults too) employ whilst creating their humour on the internet. Now it just happens that as I was writing this blog that some e-safety superstars on the internet were discussing this issue in relation to the post by Wentworth Miller regarding his fat-shaming meme. One in particular, named Wayne Denner (see facebook/twitter) had some valid points to make (including a well-timed snapchat discussion about this kind of thing).

You see in real life most of us can tell if we have offended someone, gone too far with a joke, said something that has caused discomfort or is ‘downright rude’, because we evolved to have something called theory of mind and/or cognitive empathy. This allows us to read what other people are thinking based on our life experiences and best guesses. We learn this through real-time feedback from faces. If we cannot see this we cannot know how our ‘banter’ or humour is affecting another person. It leaves a gap in our (mind) knowledge bank about acceptable behaviour and allows us to become crueler, ruder, and create jokes/memes that have a devastating effect. I also believe this is exactly why some people choose to do this. Media often doesn’t care who or how they ridicule or shame and it would seem that there is a generation of young people who are beginning to define their banter in the same way.

*Executive functioning is the name given to the processes that the mind carries out in order to help us make decisions and choices, to delay gratification, to pay attention and work out what is happening between us and other people. It is the part of the brain just behind the eyes that controls our ability to do this and is extremely, extremely important. It takes time and maturation to develop which is why under approximately 25 years of age we often cannot make the decisions like adults as our brain has not reached optimal development, i.e. what we say often to children about not being grown up enough!

About the author: Catherine Knibbs is a Child and Adult Trauma Therapist, specialising in Child Sexual Abuse and Child Sexual Exploitation. Initiallly trained as the first woman to complete her trade in the Armed Forces as an Instrument Engineer (Mechanical/Electric/Electronic), she moved into computers and the gaming world after leaving the Army. Whilst working with children and young people teaching Martial arts and Football, she realised that her true connection is with people and in particular young people, and decided to retrain as a therapist. She currently practices privately and works as a child post sexual abuse therapist for a charity in Bradford.

Catherine’s book Cybertrauma: the darker side of the internet for children and young people is available on Amazon.

For more information on Cybertrauma, you can visit Catherine’s website at www.cybertrauma.com.

image by Concord90 under CC0 license

The IICSA : The Force Awakens