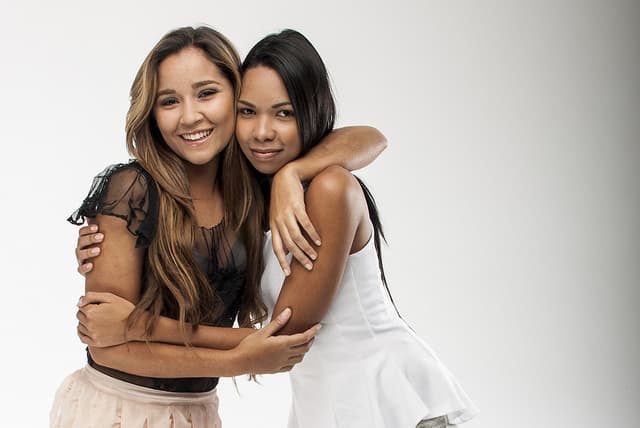 END_OF_DOCUMENT_TOKEN_TO_BE_REPLACED

Comments Off on Resolve issues instead of ignoring them 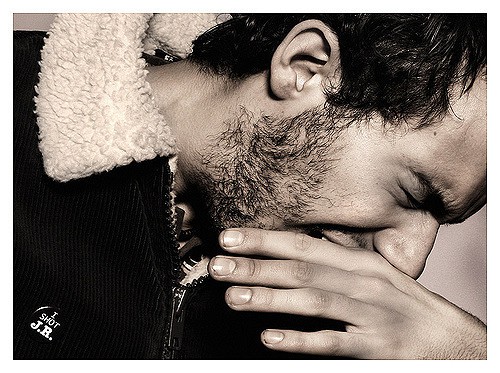 Suppressing your feelings regularly will only result in an emotional overload. Bottle them up for too long and they explode. Avoiding conflict and brushing things under the rug does not mean they’ll go away, it means they’ll come back later, but with firepower behind them.

END_OF_DOCUMENT_TOKEN_TO_BE_REPLACED

Comments Off on Don’t bottle your emotions up 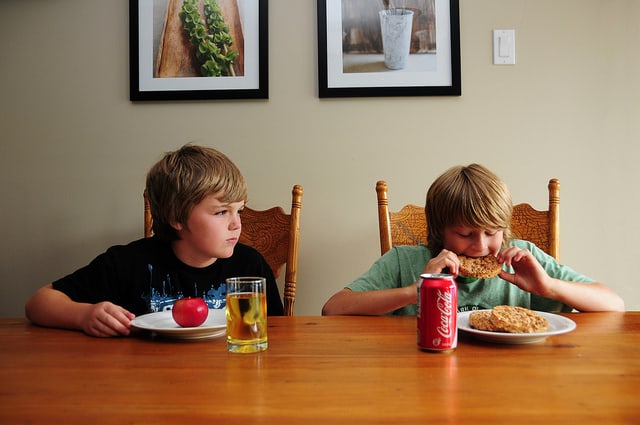 Deal with situations as they arise instead of logging them all in a black book that you pull out later to use as evidence against someone. If there’s an argument, fight or issue, resolve issues as they happen instead of letting a debt build up.

END_OF_DOCUMENT_TOKEN_TO_BE_REPLACED

Comments Off on Resolve issues as they happen
Close Menu